Samsung Galaxy F41 has been launched in India as the first model in the company’s Galaxy F series. The new Samsung phone comes with a waterdrop-style display notch and features triple rear cameras. The Samsung Galaxy F41 also comes with a rear-mounted fingerprint sensor and a big 6,000mAh battery. Other key highlights of the latest Samsung phone includes three distinct color options, a 32-megapixel selfie camera, and an octa-core Exynos 9611 SoC. The South Korean giant is targeting the new smartphone at young consumers in the country. 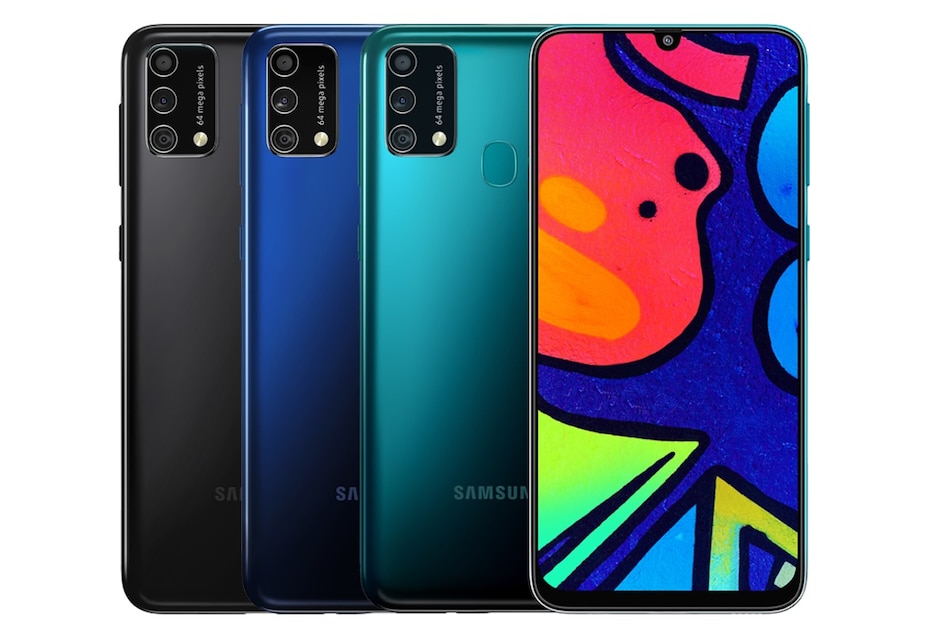 Samsung Galaxy F41 price in India has been set at Rs. 16,999 for the base 6GB + 64GB model. The 6GB + 128GB model of the phone can be purchased at Rs. 17,999. It will go on sale in the country through Flipkart starting October 16 – during the Big Billion Days sale. Samsung will also sell the Galaxy F41 through its India website as well as select offline retailers. The phone will be offered in Fusion Green, Fusion Blue, and Fusion Black color options.

Launch offers on the Samsung Galaxy F41 include an introductory discount of Rs. 1,500 that brings its price effectively down to as low as Rs. 15,499. Customers with an SBI card can also avail of an additional 10 percent instant discount while making the purchase through Flipkart. The online marketplace is also offering the Flipkart Smart Upgrade plan through which customers will be able to own the Galaxy F41 by paying 70 percent of the device value. The plan will be available for payments made through credit card and credit card EMI. After a 12 month period, customers can upgrade to a new phone on Flipkart and will have to return the initial phone purchased.

The dual-SIM (Nano) Samsung Galaxy F41 runs on Android 10 with One UI Core on top and features a 6.4-inch full-HD+ Super AMOLED Infinity-U Display (company speaks for the waterdrop-style display notch) with a peak brightness of up to 420 nits. Under the hood, there is the Exynos 9611 SoC, paired with 6GB of LPDDR4x RAM. The SoC is particularly the one that’s already powering various Samsung Galaxy M-series phones, including the recently launched Samsung Galaxy M31s.

Samsung has provided a fingerprint sensor on the back, and the connectivity options include 4G LTE, Wi-Fi 802.11ac, Bluetooth 5.0, GPS, and USB Type-C. Further, you will get a 3.5mm audio jack and up to 128GB of onboard storage with a microSD card slot for storage expansion (up to 512GB).

The Samsung Galaxy F41 packs the 6,000mAh battery with support for fast charging — 15W charger bundled in the box. The built-in battery is rated to deliver up to 21 hours of browsing time or 48 hours of voice calling on a single charge. Lastly, the phone comes with 8.9mm thickness and 191 grams in weight.